The Top 15 Cities For Blockchain Technology Jobs In America 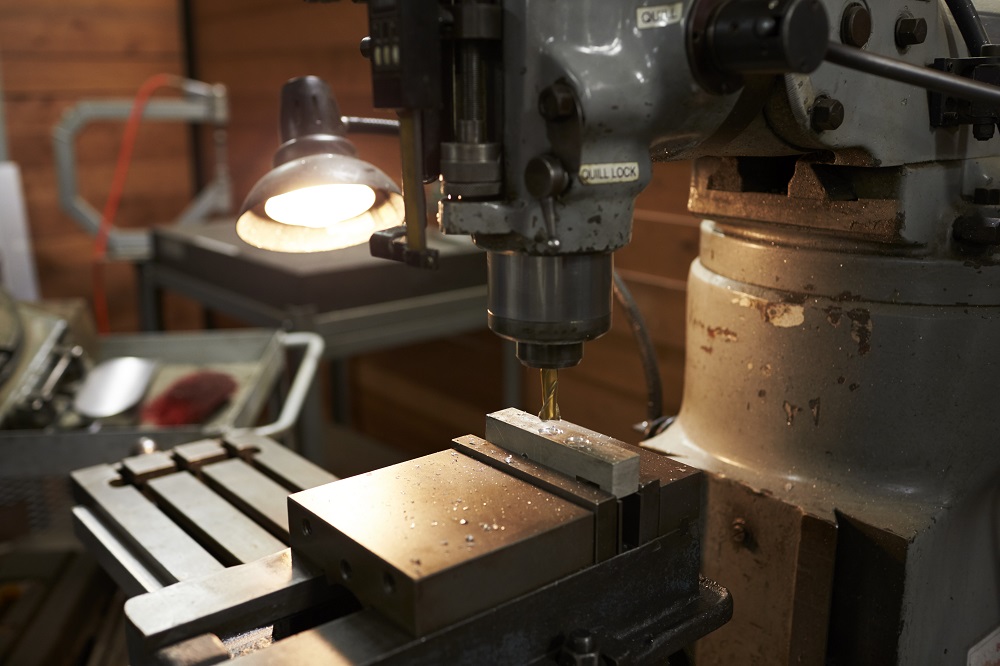 Blockchain is approaching major buzzword status, joining the ranks of technologies like artificial intelligence that promise to change the world. That’s because blockchain underpins cryptocurrencies such as bitcoin—it’s distributed ledger software used to transfer information securely and quickly. Every day, it seems that a different company announces a new blockchain initiative. But for anyone interested in getting a job in the space, what cities hold the most promise?

Boston-based analytics firm Burning Glass scoured the web to find the top cities for blockchain-related jobs. It scanned millions of job postings from 2017 and searched for words like blockchain, distributed ledger and bitcoin, applying natural language processing algorithms to interpret the listings and create the ranking.

New York ranks first, with 1,316 blockchain job openings. Stephen Robinson, founder of blockchain-focused IT consulting firm East Rock Software and website cryptocurrencyjobs.com, wasn’t surprised by this result. “New York is the financial hub of the world, and it’s very aware of the needs of this technology,” he says. “Blockchain is a potential way to streamline many financial processes.” According to Burning Glass, most of the open blockchain jobs in America are technical, such as software developer, product manager and security engineer.

San Francisco has the second most blockchain job openings, with 651. Boston, Chicago and Palo Alto make up the rest of the top five, with about 100 to 200 openings apiece. To see the full list of cities in the top 15 and the number of open jobs, view the end of this article.

Burning Glass’ software only tracks English-language job postings, so it doesn’t capture other crypto-hub countries like Switzerland or South Korea. But outside the U.S., London has 423 openings and Singapore has 357, followed by Toronto and Sydney, with 149 and 97.

Many of the open blockchain jobs fall under the “enterprise” category—they’re at big companies using blockchain technology to improve their own efficiency or better serve their customers. Large consulting firms like Accenture, IBM and Deloitte are hiring for these roles. The positions may involve working with public blockchains like Bitcoin—Microsoft recently announced such an effort—or building private blockchains only accessible to certain people.

For anyone interested in working with Ethereum, the second-largest public blockchain by market value, Stephen Robinson suggests learning the programming language Solidity. It allows developers to build applications that run on top of Ethereum, in the same way iPhone app developers would do for an iPhone. Robinson thinks many job opportunities will pop up in this segment.

“Core development” is another category of blockchain job. Core developers work on the cryptocurrency platforms themselves, like Bitcoin, Ethereum and EOS.IO. There will be fewer opportunities in this niche, Robinson says. Many experts expect the crypto industry to consolidate to a small number of platforms in the long run, so the demand for developers who can build applications on top of core platforms will likely be far greater than the need for people who can build the platforms themselves.

Full List: The Top 15 Cities for Blockchain Jobs in America