Solar power crushes its own record for cheapest electricity ‘ever, anywhere, by any technology’ 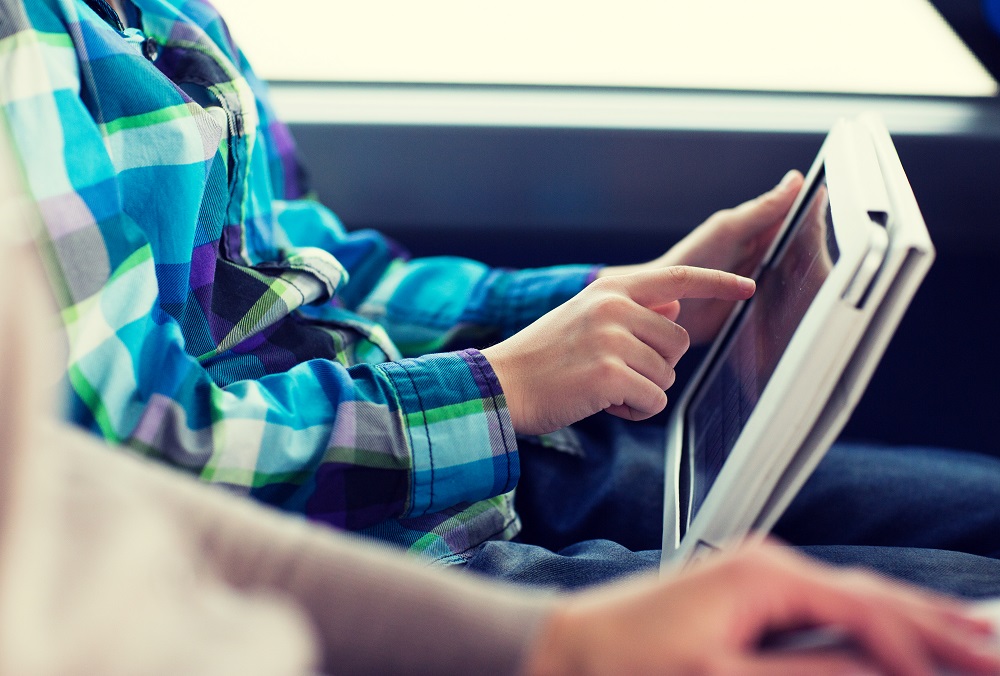 The lowest price for solar power last year is the highest price now.

Prices for new solar power projects are falling so fast that the cheapest prices from 2016 have become the ceiling price for solar today.

This month, every single bid that Saudi Arabia received for its 300-Megawatt (MW) Sakaka solar project was cheaper than that.

The lowest bid price was 1.79 cents/kWh. For context, the average residential price for electricity in the United States is more than six times that, 12 cents/kWh.

The jaw-dropping price of 1.79 cents is not about to become the new ceiling for solar bids — since the market conditions in Saudi Arabia are fairly unique and it’s not clear the bidder, Masdar (owned by the United Arab Emirates) and its French partner EDF would actually make money at that price.

But, still, seven of the eight bids were below three cents — and the two lowest bids were “the lowest prices ever recorded at a global level,” as PV magazine noted.

“We believe that the $0.03/kWh can be considered as a point of no return for the Middle East area given its big volume and low financing rate,” solar expert Aymen Grira told the magazine. In other words, three cents has become the new ceiling price for solar in the region.

What’s so remarkable about that is how quickly that ceiling has been lowered. As noted above, the lowest contracted price for new solar in March 2016 was 3.6 cents per kWh. Then in May, Dubai Electricity and Water Authority received a bid for 800MW at a 2.99 cents per kWh.

Now, a little over a year later, Saudi Arabia received seven bids even cheaper than the “cheapest unsubsidised electricity ever, anywhere, by any technology.”